PACT has had some really promising discussions with the city council (councillors, officers and the CIP) and the YMCA. We’re delighted to say that it looks increasingly certain that we will be offered a proper community facility based around the existing Gatehouse building, plus some extra space, which would be the existing link house (that’s the building between the Gatehouse and the library), or a similar new building but on the east side of the gatehouse instead of the south side. 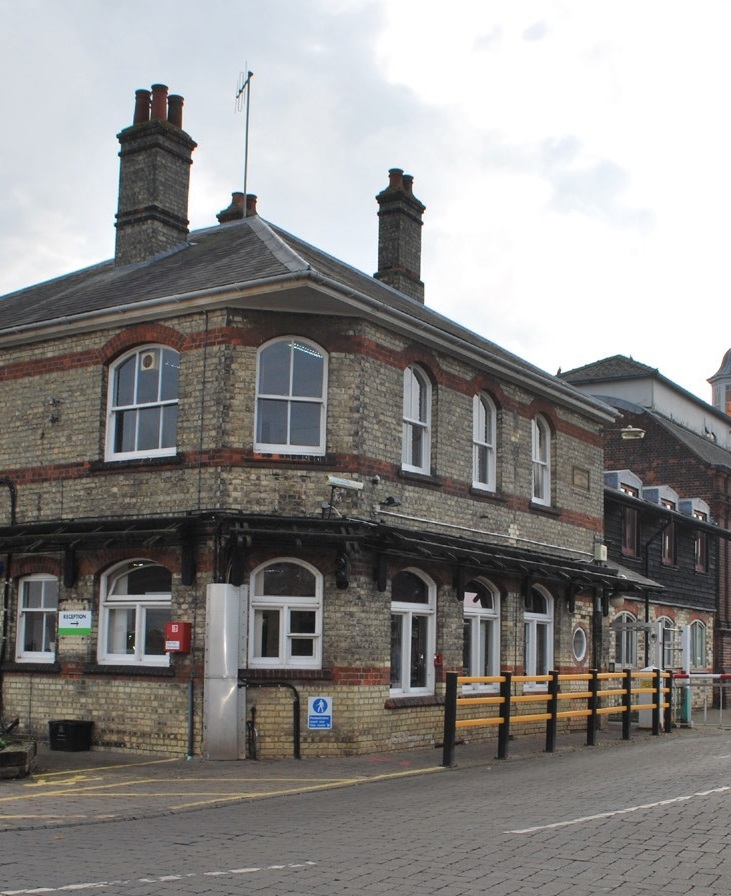 The intent is to create a viable, independent community space under community lease or ownership, independent of the YMCA building but run in collabration with them (realistically, the YMCA have great experience in this and compatible aims, so we’d love to use that for the day to day running of the site).

This building is sadly at the Mill Road end of the site, when our priority is the lack of facilities at the north “St Matthew’s” end. However the CIP (Cambridge Investment Partnership, who are developing the site under 50% council ownership) have also worked to improve the access to the site from the north end, adjusting some house placement to make a more inviting entrance to Hooper Street, leading onto the green space and playground areas, and from there down to the Gatehouse.

Discussions with architects are going on, and hopefully soon we’ll have some kind of outline of the proposals to share and start to seek feedback and ideas to develop.

If you would like to get involved or you have an activity that Petersfield can’t accommodate – due to the kind of space you need or charges or accessibility or anything else, do drop a mail to chair@pactCambridge.org . We will work to open up this process as things get more certain, including launching a major survey to help us find uses for the building whch don’t compete with other local facilities. In the mean time, we would love to hear from you – do come along too on Sunday to our Christmas Party on the Piece, on St Matthew’s Piece from 2-4pm.