There’s real concern that the new plans for the Mill Road Depot are losing sight of the vision and ideas that were so well captured in the SPD.

Just compare the images below.

It was all going so well… we understand there is a rush to help secure government support for social housing, but can’t we do better?

You can still respond to the latest plans at https://www.millroad-development.co.uk/ 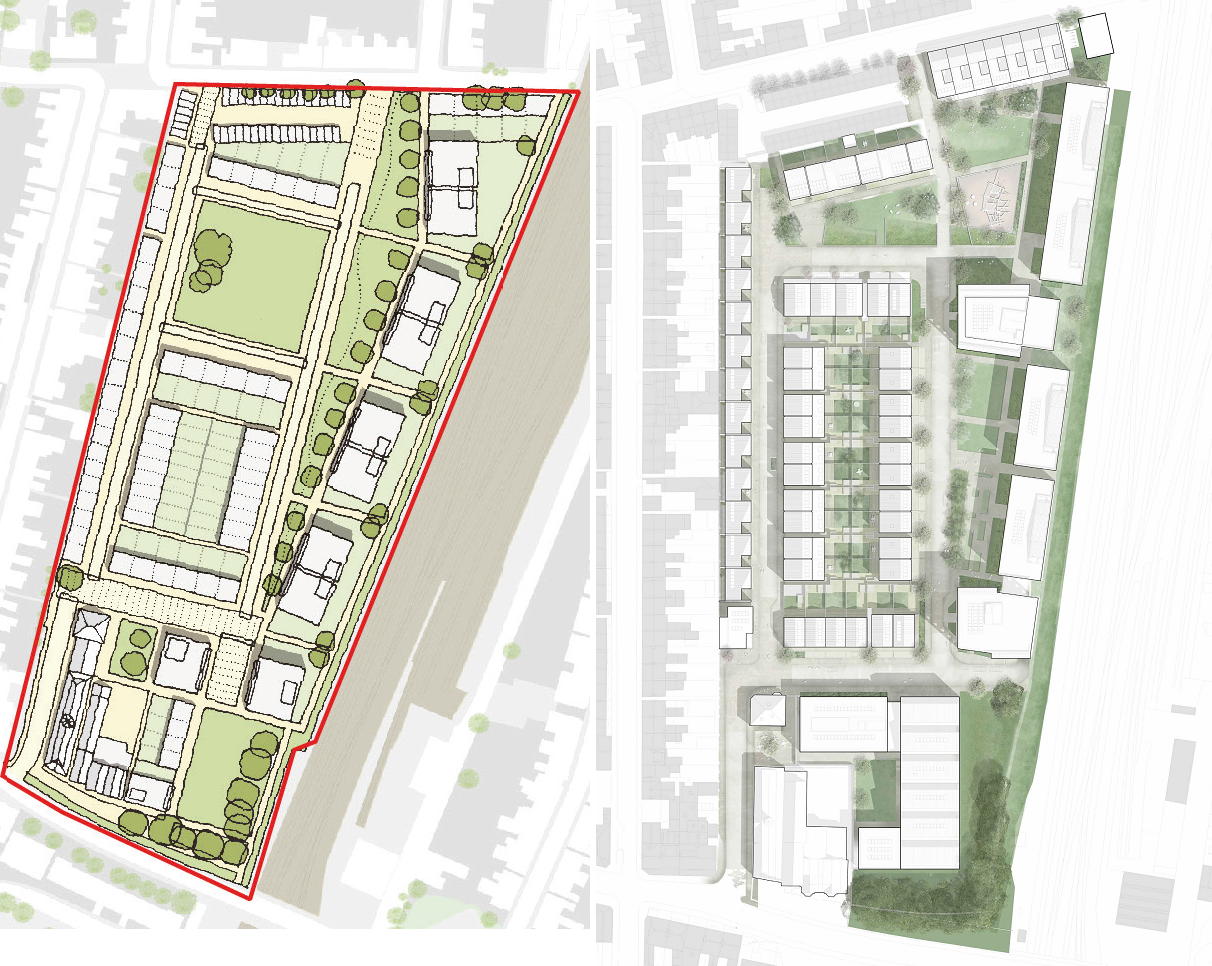