So the consultation yesterday was buzzing with local interest, protest and opinions. The Cambridge Investment Partnership has uploaded all their presentations to their website. You can provide feedback there too (at the bottom).

You can comment to us on our facebook page or privately to our trustees by email to info@pactCambridge.org. 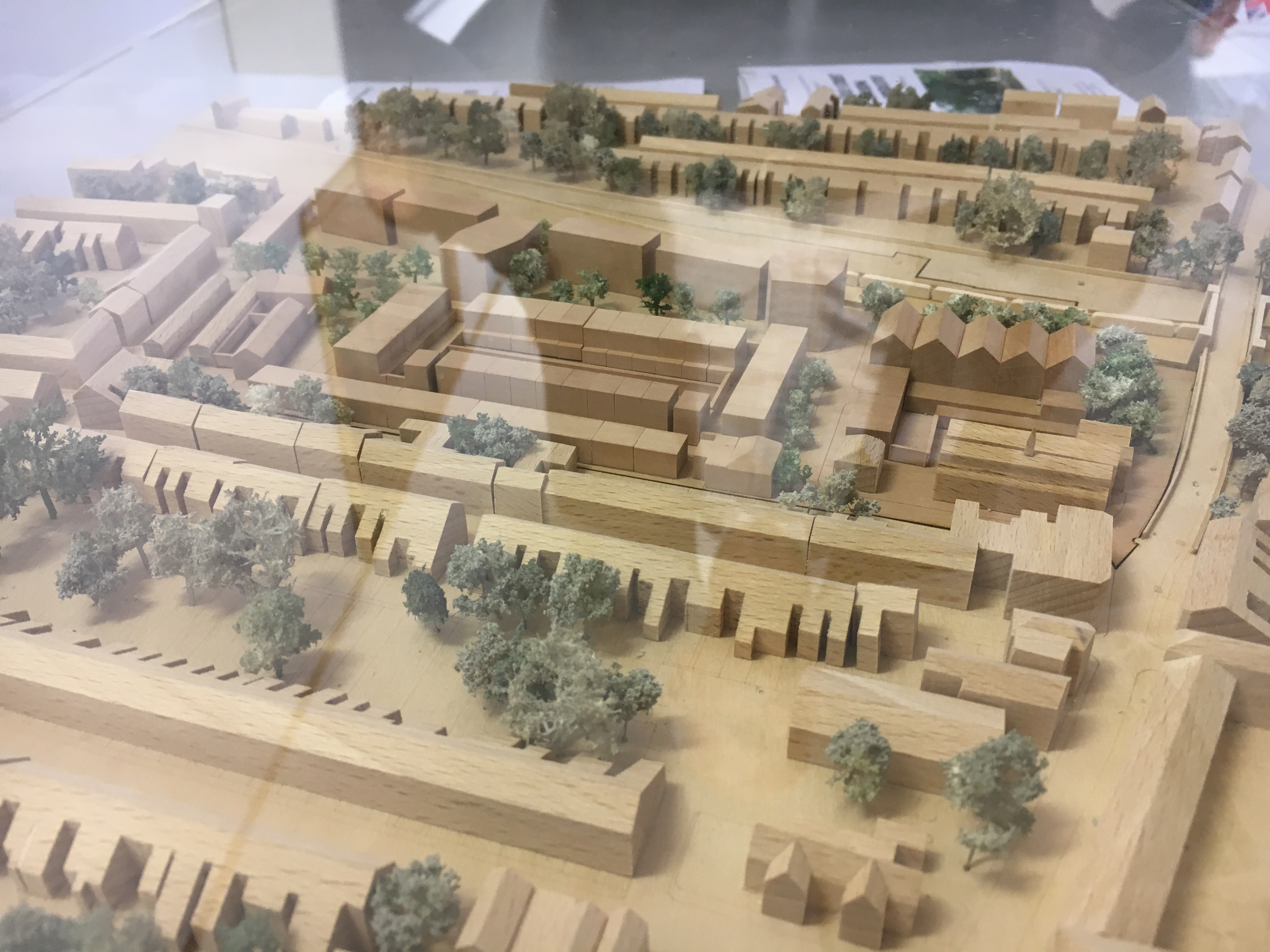