We went along to a pre-meeting with the development partnership which was interesting but they shared very little information. We hope to learn more on July 19th (3-8pm, Mill Rd Library, remember). My personal quick notes on what we seem to know so far… 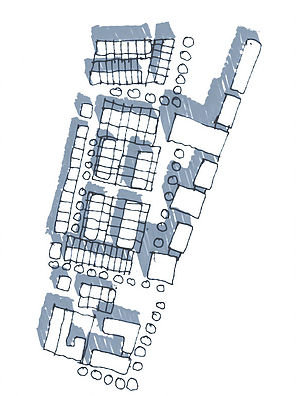 Here’s the community facilities document we shared with the CIP:

A Community Centre for Petersfield – July2017