From April 2014 to 2015, the Save Our Space campaign worked to try to save the community use of the hall and chapel spaces at the Sturton Street Methodist Chapel.

We successfully bid almost £700,000 to acquire the site, based partly on grants but mostly on the pledged charitable investments of 429 local people, over 400 households, to buy shares in a specially set up Charitable Community Benefit Society. We did this with next to no help from the Methodist Church, who refused to explore the possibilities for mutual cooperation they had (their frequent support of communities would make that allowable under charity law and the Methodist Church act). Unfortunately we were outbid in the first round, probably by a relatively small margin, but then further bidding (once people knew we had lost) resulted in an eventual sale price of £1.3 million to the Cambridge Islamic College. They made broad promises of community access to and use of the site, but nothing has yet to materialize. We are still hopeful, though, and have reason to believe they did not bid directly against the community.

The campaign site for the project, www.sturton.org, is available. 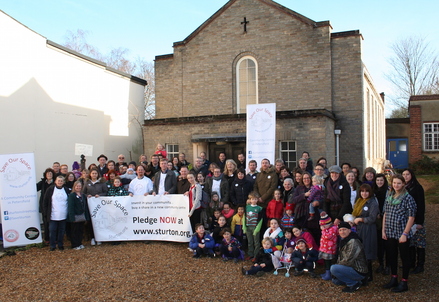 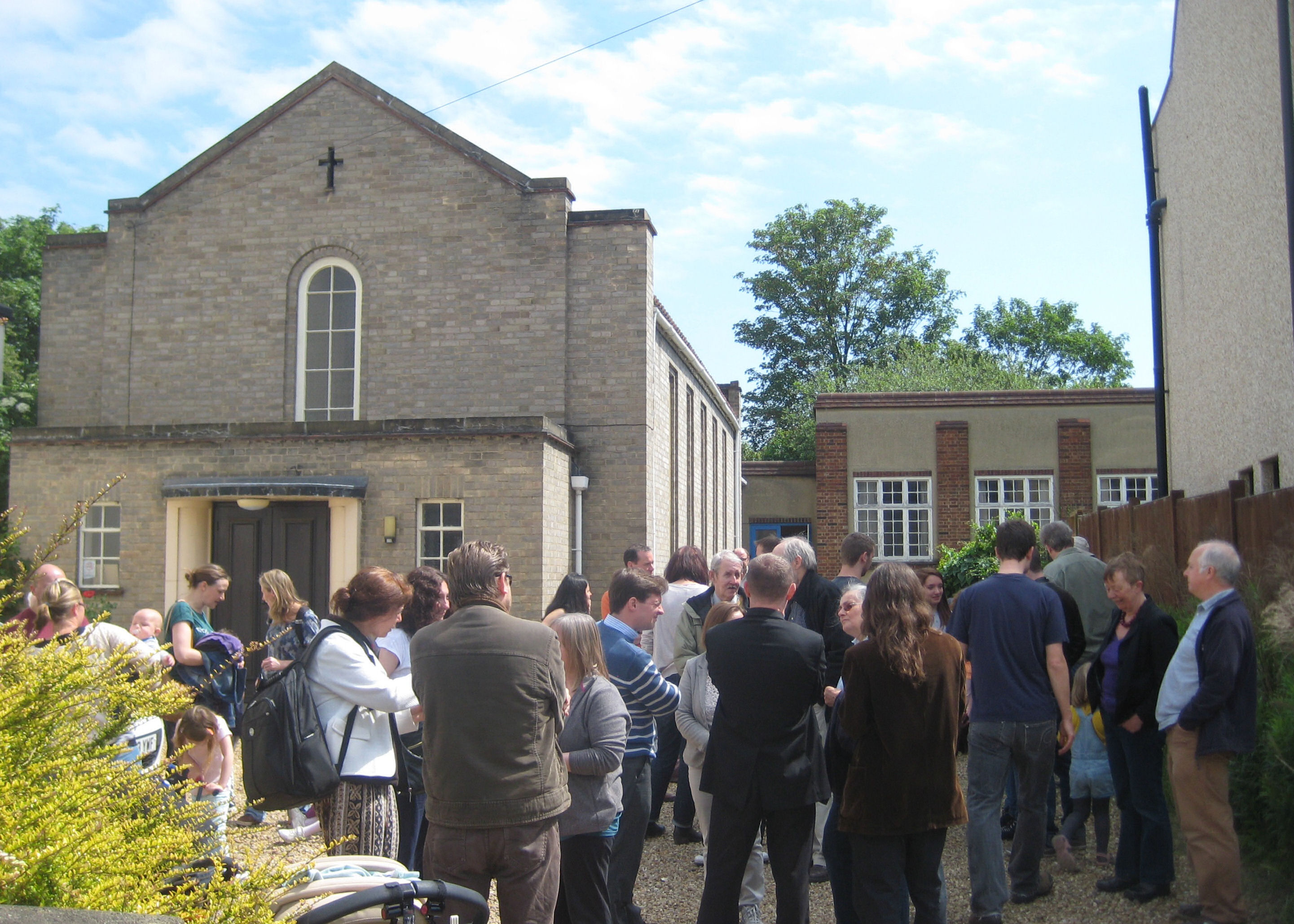 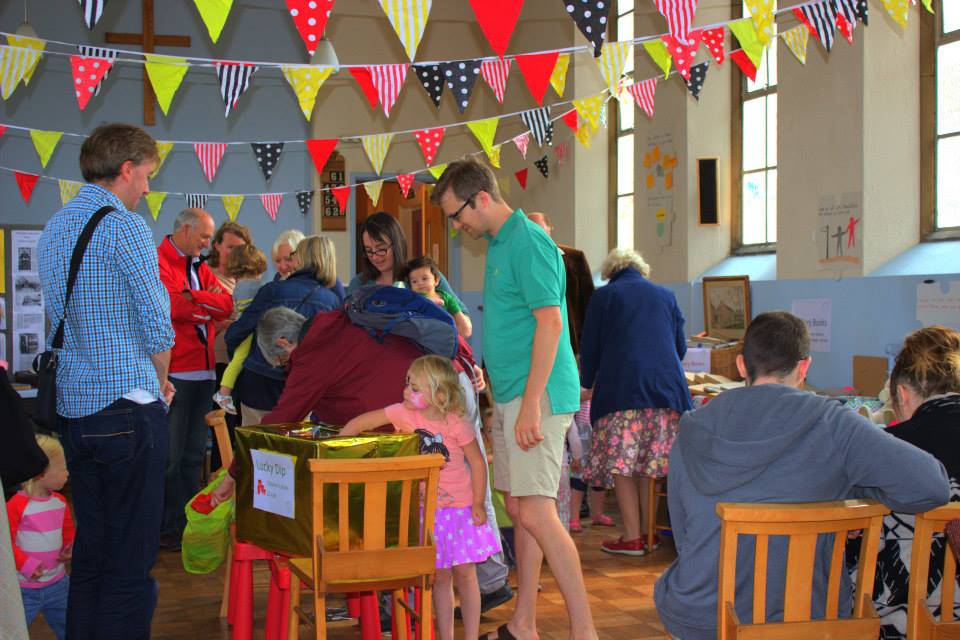 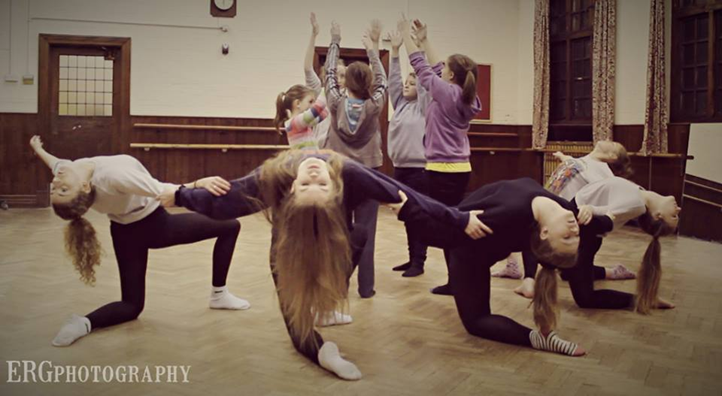